Ripon City Council would like to announce that the Mayor elect for the forthcoming year is Councillor Sid Hawke. Mrs Linda Hawke will accompany Cllr Hawke during his Mayoral year as Mayoress of Ripon.

Commenting on his selection, Councillor Hawke said: “I am delighted to be nominated by Ripon City Councillors in the selection for the position of Mayor and I am looking forward to representing the City in this very important year of HM Queen Elizabeth II’s Platinum Jubilee.”

Cllr Hawke is proud to have been born in Ripon, he is currently semi-retired and has previously served in the North Yorkshire Fire and Rescue Service in Ripon.

The Annual Mayor Making Ceremony will take place this year on Monday 23rd May. The Mayor will be installed in a service at Ripon Cathedral on 3rd July 2022.

Councillor Hawke has selected Councillor Eamon Parkin to serve as his Deputy Mayor.

The Rt. Revd. Dr Helen-Ann Hartley, Bishop of Ripon will remain as the Mayor’s Chaplain. 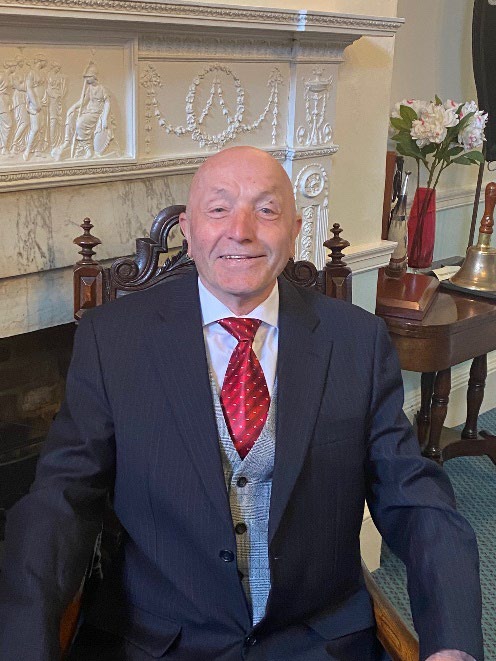